This guide will help you use docopt to add option parsing to your C project.


Compile the USAGE file into a Ragel state machine:


Compile the Ragel state machine into a C source file


Include the C source file into your project:

docopt2ragel parses the Docopt usage string using Docopt. The output of this is a Ragel state machine which defines the grammar of our argument parser. Ragel takes this state machine and generates the C code we need. We include the generated C code into our project.

Posted by Unknown at 9:13 PM No comments:

Free your mind and ban the > operator from your source code. Instead of using > you can swap the two comparators so that all your conditionals only use < or <=

Before: if (balance > deposit)

After: if (deposit < balance)

Here are 3 reasons why this is great.

1. It makes your programming language simpler

If all your comparator operators face the same direction, you don't need to parse which direction they're facing.

This takes longer to read:

This is quicker to read:

Without > you don’t have to decide!

This is actually a top 11. It just so happens to be that Victoria and Grey Street tied for 10th place.

The NZ Government has a lot of data available on roads in http://data.linz.govt.nz. Quite interesting, I'm going to try to post more visualisations in the future. 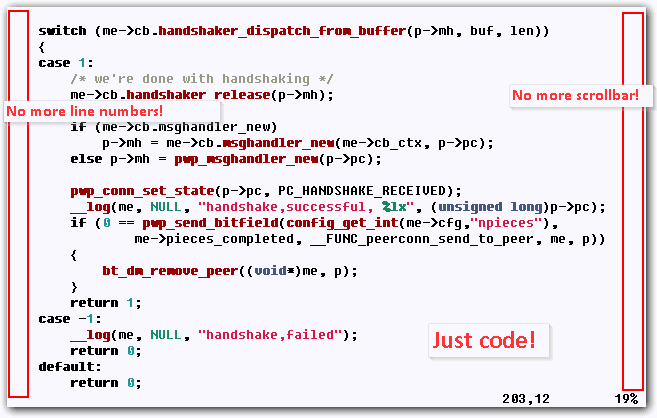 Posted by Unknown at 8:40 PM No comments:

I wanted to understand the distribution of the first letter of Māori bird names against the Māori alphabet better. So I made this plot: 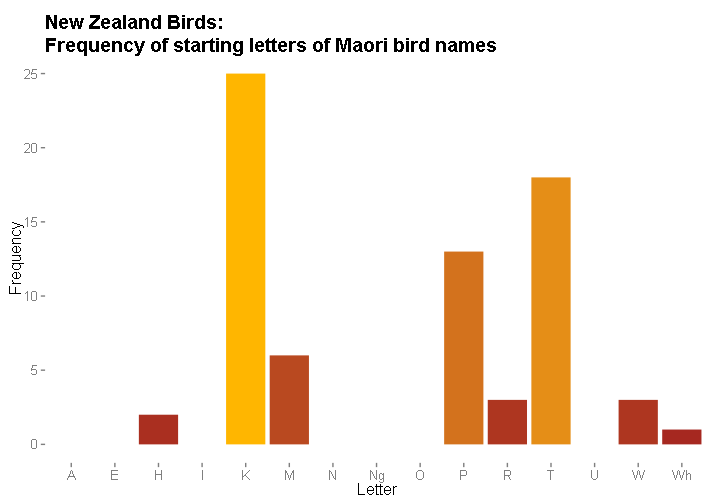 Sources:
http://www.doc.govt.nz/conservation/native-animals/birds/birds-a-z/
http://www.kcc.org.nz/maori-bird-names
Posted by Unknown at 12:45 AM No comments:

I couldn't help myself but modify this screen:

Thought the new versions were worded better.
Posted by Unknown at 5:26 AM 1 comment:


I have just released YABTorrent. Here's the blurb from the readme:


YABTorrent is yet another Bittorrent client. This client/library is written in C with a BSD license. The client has been intended to be used as a lightweight drop-in bittorrent library. The client is in ALPHA and currently has 130+ unit tests covering the code base. For the moment the client is GUI-less.

Why another Bitorrent Client?
There are two reasons for the existence of YABTorrent:

Get it here: github.com/willemt/YABTorrent
Posted by Unknown at 2:53 PM 8 comments: